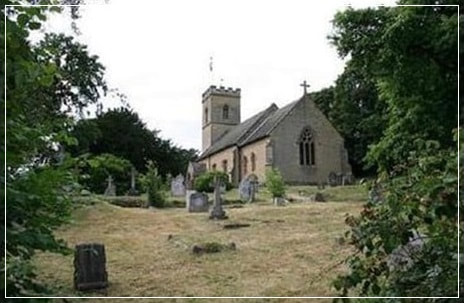 Photos: Julia & Keld
Biography: Cathy Sedgwick
Lieutenant Cuthbert Victor HERON
60th Australian Infantry Battalion
Died of wounds 27-6-1918 aged 21years
Son of Herbert L. & & L.J. Heron, Victoria, Australia
Honoured Australian War Memorial Panel 170
War service of Old Melburnians 1914 –1918’ Melbourne Church of England Grammar School
CUTHBERT VICTOR HERON who died in London on 27th June 1918 from septic pneumonia following upon wounds received in action in France was the second
son of Mr. H. L. Heron. He was born in 1896 and was at the Prep. in 1906 and came up to the Senior School in 1910. He left School in 1913 and entered the Bank of Australasia. He enlisted as a Private in the infantry, and went into camp at Seymour, being promoted to Sergeant before embarkation. Leaving Australia in June 1916 he went into the training camp at Tidworth prior to his departure for France in November with 37th Battalion. On 21st February 1917, after three months in action, with 59th Battalion, he was promoted to 2nd Lieutenant in 60th battles of Bullecourt, Polygon Wood, Passchendaele and Messines, and was wounded in the leg at Wytschaete, and against medical advice returned to his battalion after a fortnight's spell. It was during a night attack at Villers-Bretonneux that he received his final wound, breaking his leg below the knee. He lay for several hours in a shell hole when a stretcher-bearer found him and he was sent to London, but he did not recover. Brother officers and fellows who were with him in France express high opinions of his work as an officer and a good pal. He was  buried at Edenbridge, Kent.