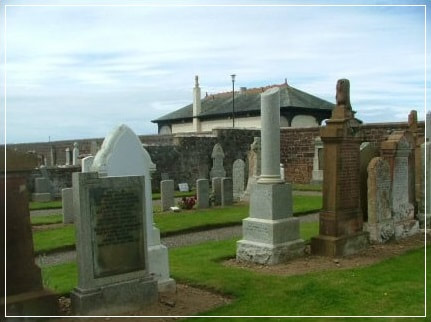 Photo: Geoffrey Gillon
Biographies: Cathy Sedgwick
Copied from War Services Old Melburnians 1914-1918
Howard Richmond Henry Butler, who was killed in an aeroplane accident on 2nd June 1918 at Turnberry, Scotland, was the only son of Mr. Walter R. Butler. He was born in 1898 and entered the Preparatory School in 1909. He came up to the Senior School in 1911 and left in 1913. He was an architectural student, articled to his father, when he enlisted. He left Australia with reinforcements for the Field Artillery in April 1917, and obtained his transfer to the Australian Flying Corps.  He qualified for his wings, and was appointed 2nd Lieutenant on 8th April 1918. The fatal accident occurred at the aerodrome of No. 1 School of Fighting and Gunnery of the Royal Air Force. The machine was seen to "stall" and began to spin downwards, finally crashing from a height of 200 ft. He was buried at Girvan.