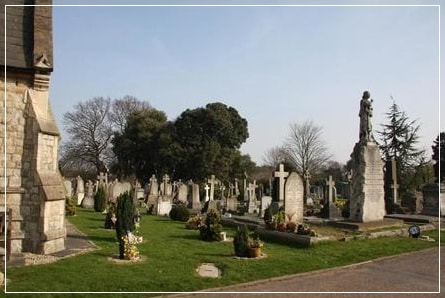 Photo: Julia & Keld
Westralian Worker 7-9-1917
Widespread regret was expressed last week, when it became known that Mr. Edwin Begley, who left with a party of carpenters to take up munition work in England a couple of months ago, had died of heart failure a fortnight after landing in the Old Country. The late Mr. Begley was a sterling unionist and a enthusiastic worker in the Labor movement, and his untimely death is sincerely regretted by all who knew him. He leaves a widow, and five sons, three of whom are on active service - Arthur (wounded) and Frank being in France and Edwin in the Australian Navy. The sincerest sympathy is extended to Mrs. Begley in her sad bereavement.