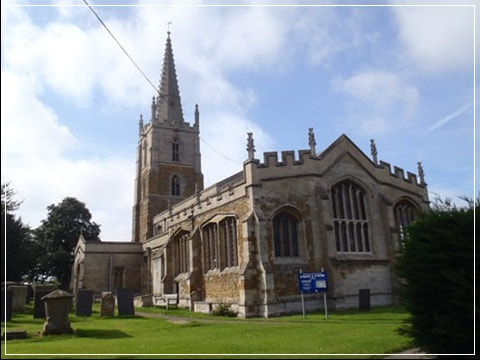 Biography: Cathy Sedgwick
Captain Stanley Keith MUIR  M.C.
Service No: 152
4th Light Horse Regiment
Discharged A.I.F  & joined Royal Flying Corps, British Army
Killed (aircraft accident) Harlaxton 12-9-1917 aged 25years
Son of John Franklin Muir, of 108, Collins St., Melbourne, Victoria
War service of Old Melburnians 1914 –1918’ Melbourne Church of England Grammar School
STANLEY KEITH MUIR who was killed in England on 12th September 1917 as the result of an aeroplane accident was the son of Mr. J. F. Muir. He was born in 1894 and was at the School in 1907 but left owing to illness, which eventually developed into hip disease. He was for six months on his back and another six months on crutches, but gradually grew out of his trouble, and after a long sojourn on Gulpha Station in Riverina was completely cured. He was a well known amateur rider at picnic races in the Deniliquin district, and was a very fine horseman. He enlisted in the 4th Light Horse, was all through the Gallipoli campaign (though illness kept him back from the Landing), was wounded at Lone Pine and invalided to England. He was there given a commission in the King's Royal Rifles, but soon transferred to the Royal Flying Corps, and obtaining his wings in May 1916 was sent to Egypt to instruct an Australian flying squadron. He carried out single-handed the great Baghdad railway flight. He flew 600 miles without a stop in 61 hours, and bombed the railway line, and was highly commended for work at El Arish. He was attacked by three German aeroplanes. He brought down one and pursued the others over the Dead Sea till his petrol gave out. For these feats he was awarded the Military Cross. He returned to England and was about to leave for the West front when the fatal accident occurred. He had been in the air for about twenty minutes, and was about to take his swoop for the hangar when one of the wings snapped and he fell 500 feet and was killed instantly. He was regarded as one of the six best flyers in the British Army and was noted for his "stunts." A comrade writing of him says: "Our crowd were all broken up over his death, for he was white to the soles of his feet." Major Oswald Watt, writing to his father, says : "His sad death deprives the flying service of one they can ill afford to lose. Never was an officer more truly mourned by his fellow-officers or by his men."