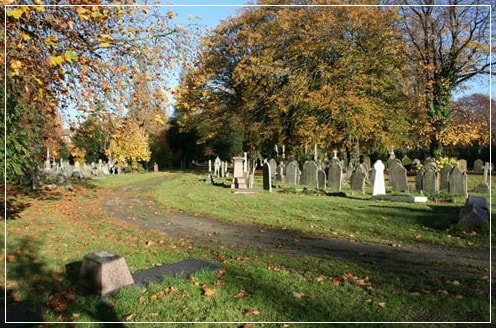 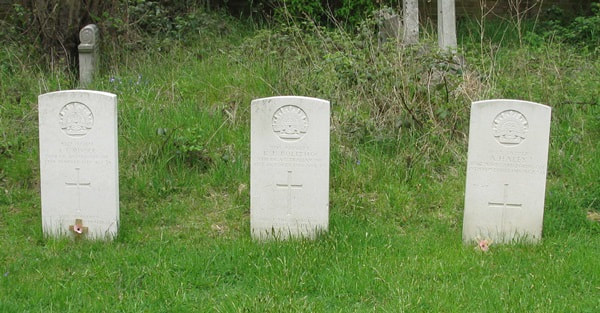 Chronicle (Adelaide) 10-2-1917
MINOCKS. —On the 27th January, in the Bermondsey Hospital, England, Private Joseph Minocks, youngest son of John Minocks, Pinnaroo,
and brother of Corporal Jack, Private William Minocks, France. Peacefully sleeping.
Beloved it is well, God's ways are always right.
And perfect love is o'er them all,
Though far above our sight.

Sorrow was felt in the Pinnaroo district when it was known that Private J.T. Minocks had died of tuberculosis in hospital, England. He and his two elder brothers, John and William, enlisted in September, 1915, and eventually landed in France.
Joseph was wounded by shrapnel in October, 1916, and had recovered and returned to duty, when sickness overcame him. He was removed to England, and died suddenly. The Minocks Brothers were three of the finest men who have left these shores, all being over 6 ft., and very powerfully built. Private Minocks, although only 28 years of age, had travelled a great deal of the back blocks in pursuit of shearing, and many miles of the roads in this and the Brown's Well district were grubbed and cleared by he and his brothers. His father and two brothers reside in Pinnaroo, and much sympathy is felt for them. Private Minocks was born in the western district of Victoria, and was well known at Naracoorte, where his father resided previous to coming to Pinnaroo.